Did you know that there is a particular family of vegetables that has more fat-fighting and health-boosting benefits than ANY other?  It's true!  We're talking about cruciferous vegetables, and there are a wide variety to choose from...just take a look at all these options!

Do you eat spinach?  If you don't, and your goal is to lose as much body fat as possible, then you may want to start incorporating more spinach in your diet according to a recent study performed at Sweden's Lund University.

In the study, 38 overweight women consumed either a beverage containing 5g of spinach extract (made up mostly of the cell membranes from spinach stems) or a placebo prior to breakfast each day.  At the end of the 3 month study, the spinach group lost 50% more weight!

It's late at night, which obviously means I'm making frequent trips to my refrigerator.  Truth be told, I am literally standing here with the refrigerator door open, typing this newsletter on my phone as I look for a healthy snack to satisfy my every craving.  Hmmm, what to eat?  I think I'll go with strawberries tonight (low calorie, high fiber, low glycemic, and quite filling), but for now, probably much like you, all this refrigerator talk has got me in the mood to BLOG!

Don't Weigh Yourself Every Day

Did you know there's ONE day of the week that is better than all the others when it comes to weighing yourself to track your weightloss efforts?  It's true, and a new study by the Public Library of Science discovered that the best day each week is Wednesday.  Let me explain.

One of the biggest struggles that people have is knowing how shop and choose the right foods when visiting the grocery store. And while there are SO many choices and a TON of confusion at your local grocer, they've actually made it really EASY for you to shop, if you know what sections to visit, and which to avoid.

In fact, I can get in and out of the grocery store with a full cart of healthy food in just 15 minutes, simply because I know I'll NEVER even visit 90% of the store aisles on most visits. 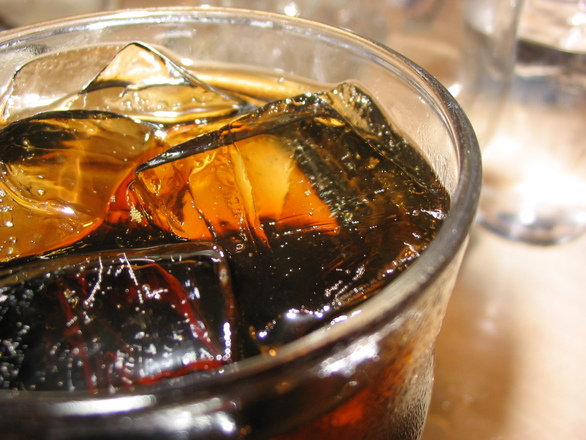 I’ve been a diet soda fan ever since it came on the market in the 1950s.  I drank them all – Diet RC, Diet 7 Up, Tab and my all-time favorite – Diet Coke.  No calories and no guilt.  Unfortunately, no magical weight loss, either.  But I loved the taste and the energy I got from the caffeine (although Fresca was pretty fabulous even though it didn’t have caffeine).

When I started my latest, most successful  – and final – weight loss journey, I decided that I had to clean up my act and stop putting things in my body that were unhealthy.  That meant eliminating hormones, pesticides, chemicals and God-knows-what-else.  It also meant cutting out caffeine and artificial sweeteners.  Goodbye beloved Diet Coke.

300 pounds knocked, and she slammed the door in its face

The scale stared public relations executive Iris Salsman in the face and said 264 pounds. That meant that knock on the door was 300 pounds beckoning with bags of fast food and soft drinks promising stress relief.

Today, she’s 125 pounds, plus or minus a couple of pounds now and then. “I lost more than what I weigh now,” she said. She did it without trying to lose weight, she said, with changes, instead, to fix her life. The weight loss was a byproduct.

Read more: 300 pounds knocked, and she slammed the door in its face 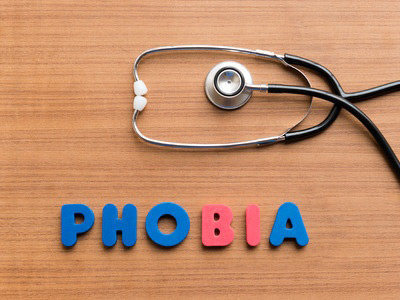 I heard a sad story today.  It concerns a woman who is considerably overweight and hadn’t been to a doctor since her last child was born – and she’s close to my age.  Her husband received a call at work telling him that she had been rushed to the emergency room.  When he got there he learned that she had had a stroke and couldn’t move.  And that’s not all.  The doctors found that the woman’s blood sugar was sky high and her blood pressure was so bad she was lucky to be alive.

Why?  Her weight, of course, but even more – because SHE HADN’T SEEN A DOCTOR IN 30 YEARS! 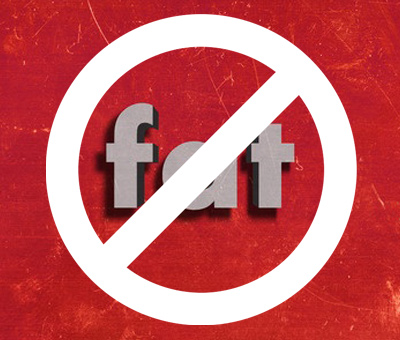 Here in St. Louis, they are having try-outs for The Biggest Loser this week.  I hate that show.  Not only am I offended by “trainers” making people perform extremely cruel and arduous exercises and eat little portions of food, but the name of the show really bothers me.  The Biggest Loser?  Seriously?

If you have weight to lose you already feel like a loser – no matter if it’s 10 pounds or 100.  You don’t need anyone screaming at you to make you feel worse.